Do we all speak the same language? | Course-Source the business eLearning marketplace

Do we all speak the same language?

‘Are we all speaking the same language?’ 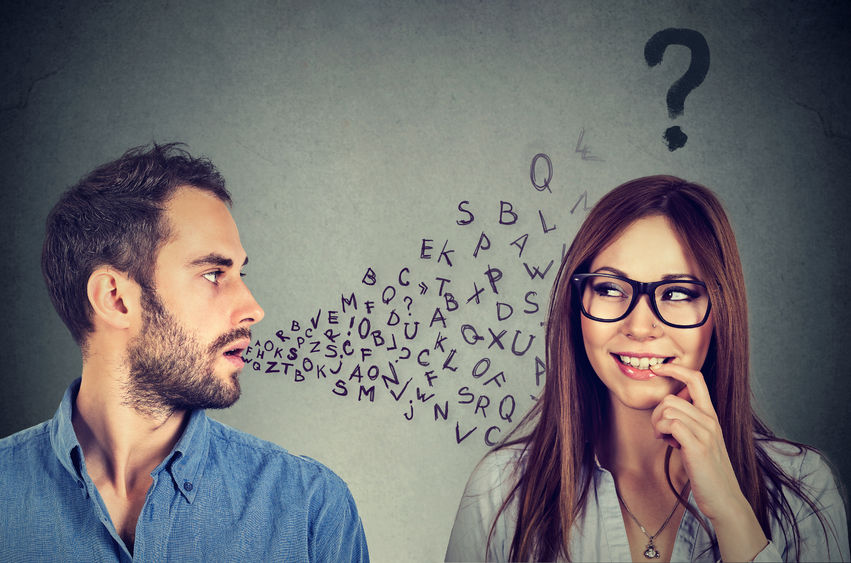 ‘Are we all speaking the same language?’ is a frequently used turn of phrase to express concerns over miscommunication. It is not meant literally, but, now more than ever, perhaps we as business people need to ask this question literally in consideration of our wider communications with colleagues, business partners and customers?

A report released in November 2017 by the British Council highlighted that Spanish, Mandarin Chinese, French, Arabic and German are the languages the UK will need most following Brexit. The new analysis argues that for the UK to succeed post-Brexit, international awareness and skills - such as the ability to connect with people globally beyond English - have become more vital than ever. However, the UK is currently facing a languages deficit.

The report states that the UK has reached a critical juncture for language learning and that investment in upgrading the nation’s language skills is vital if we are to remain a globally connected nation.

Organisations are increasingly recognising the benefits of providing language education for their people working in multi-national and multi-cultural teams. Being able to speak the same language can only have a positive impact on the outcomes. We’ve teamed up with EuroTalk, one of the market leading online language education providers to offer a full range of language programmes at beginner, intermediate and business levels covering over 100 languages and designed to allow you to learn any one target language from any other base language (which includes English, from the perspective of any other language). A major benefit of this range is that speakers of other languages can select the language that each course is delivered in, giving over 10,000 possible combinations.

To get you started, we will be pleased to credit new customers a an initial £300 Eurotalk PAYG purchase which enables you to trial any of the Eurotalk courses in our catalogue. Your order must be placed before 31st July 2019*. This offers you access to any Eurotalk courses of your choice for free!** And remember that we can deliver your free course through your LMS.

* Organisations must employ over 100 staff and be able to deliver the courses through their own SCORM compliant LMS.
* Free credit will expire one month from the start date and learners will have one month to complete a course.